Suffer From Chronic Pain? Acupuncture Is An Effective Treatment

Acupuncture is one of the oldest forms of medicine in Eastern civilizations which descended from Daoism philosophy in which stone-made knives and needles were used for healing. The earliest known written work is the Nei Jing which was composed between 305 and 204 BC.

The second part of the book focuses on Ling Shu’s Qi and more than 160 acupuncture points and needle techniques. Stone needles were also replaced by precious metals like gold and silver. By 260 AD, Huang Fu Mi advanced acupuncture by writing Systemic Classic Of Acupuncture and Moxibustion which included twelve volumes and descriptions of 349 acupuncture points.

It was not until the Ming Dynasty that acupuncture advanced in the world of medicine as much of the ancient knowledge was revised in the 16th-century including modernization of techniques. The well-documented benefits of acupuncture were still ignored by the western world. It was not until 1971 that New York Times journalist James Reston returned from China and told of his acupuncture experience that American doctors began to take notice of its benefits.

Today, American physicians and patients find that acupuncture is a vital tool used for chronic pain. It is most often incorporated in treatments for the back, neck, and knees. Patients who suffer from conditions like arthritis and migraines have also found acupuncture effective. For patients suffering from the effects of chemotherapy, acupuncture has alleviated symptoms.

Acupuncture is a form of Chinese medicine that uses needles, pressure, and heat on specific access points on the body. This alternative form of treatment helps the body redirect energy (chi) to decrease inflammation, regulate neurotransmitters, and block the pain receptors. Some patients also use acupuncture to maintain full-body health, performance, and well-being. Today, the acupuncture needles are flexible and finely-made so that you do not feel their insertion. For someone who wants to avoid pharmacy-grade treatments, acupuncture is the ideal alternative.

What Are The Primary Benefits Of Acupuncture?

There is an abundance of benefits that a chronic pain sufferer will receive from acupuncture. A primary benefit is the reduction of pain which some practitioners say lasts for days and even weeks after each treatment. For someone who wants to avoid dependency that disrupts their work or family lives, an acupuncture treatment reduces the risk of long-term addiction.

While government programs do not cover acupuncture, some insurance companies do since it is a cheaper form of medical care than other treatments like drug therapy. You can ask your provider about coverage, co-pays, out-of-pocket expenses, and sessions you will receive.

Maryland Pain & Wellness staff are fully licensed and trained in both interventional and pharmacological treatment of chronic pain disorders Visit us here to make an appointment. 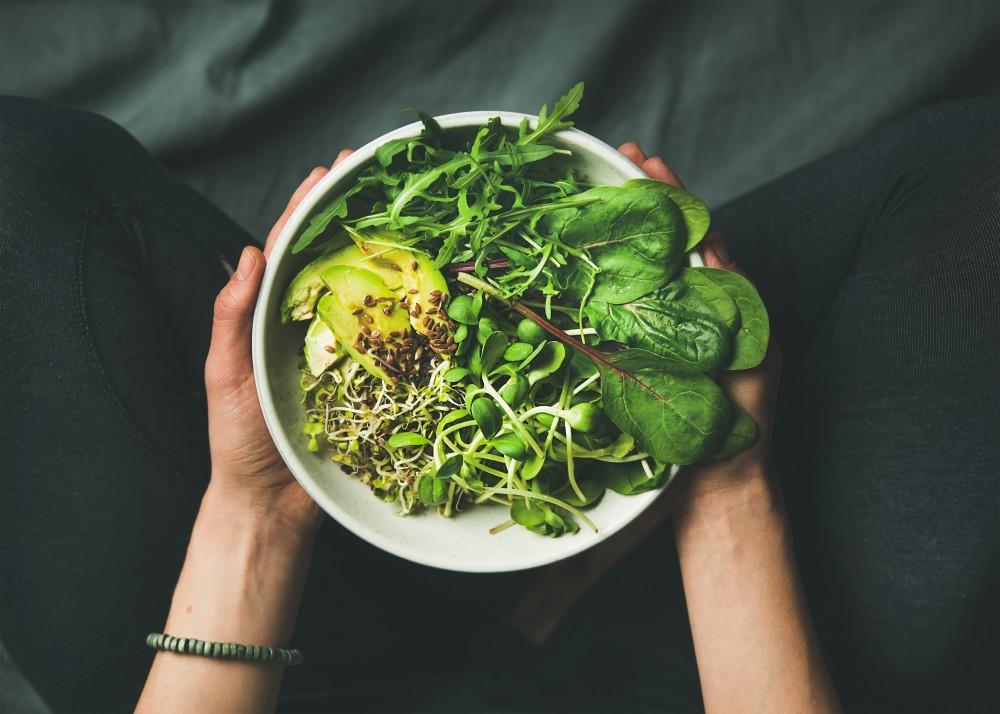 Warmer weather means green is showing up everywhere. Finally, you’re able to get up, get out, get some exercise and then recharge from your spring day. Putting green food on your plate more regularly is good for your health, overall, so why not... 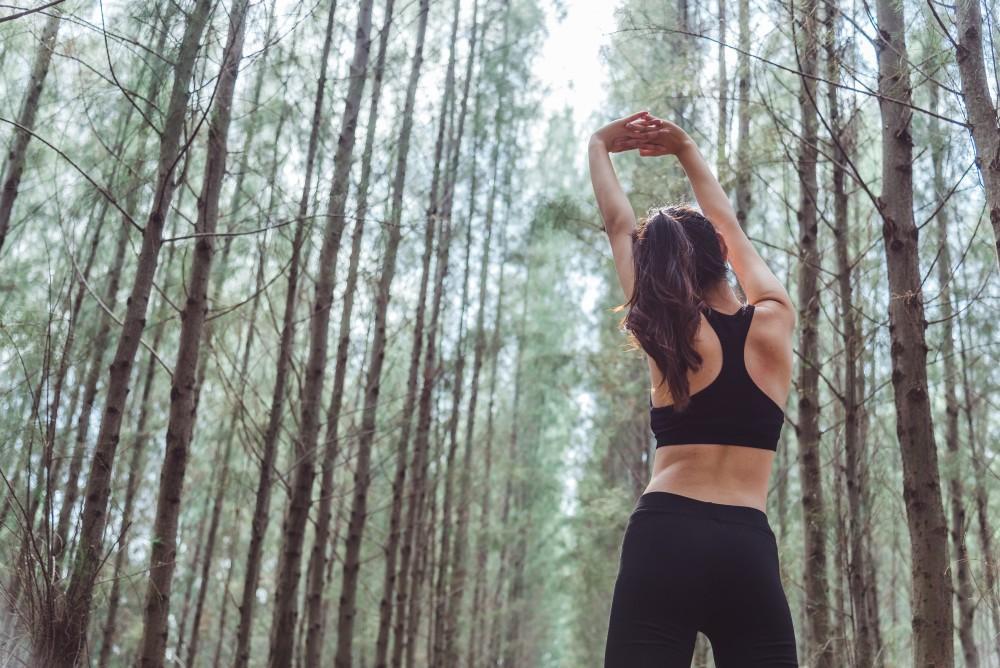 Welcome in Spring with Exercise

With warmer weather comes the desire to stop the hibernating and get up and move. It’s a healthy instinct; it is recommended to get 150 minutes per week of moderate-intensity physical activity. 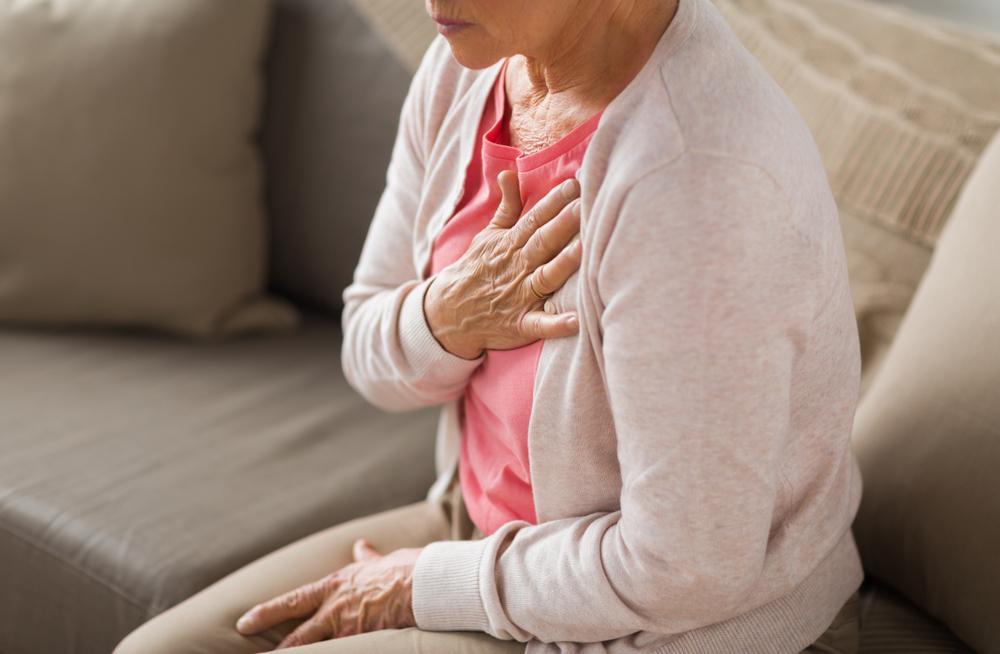 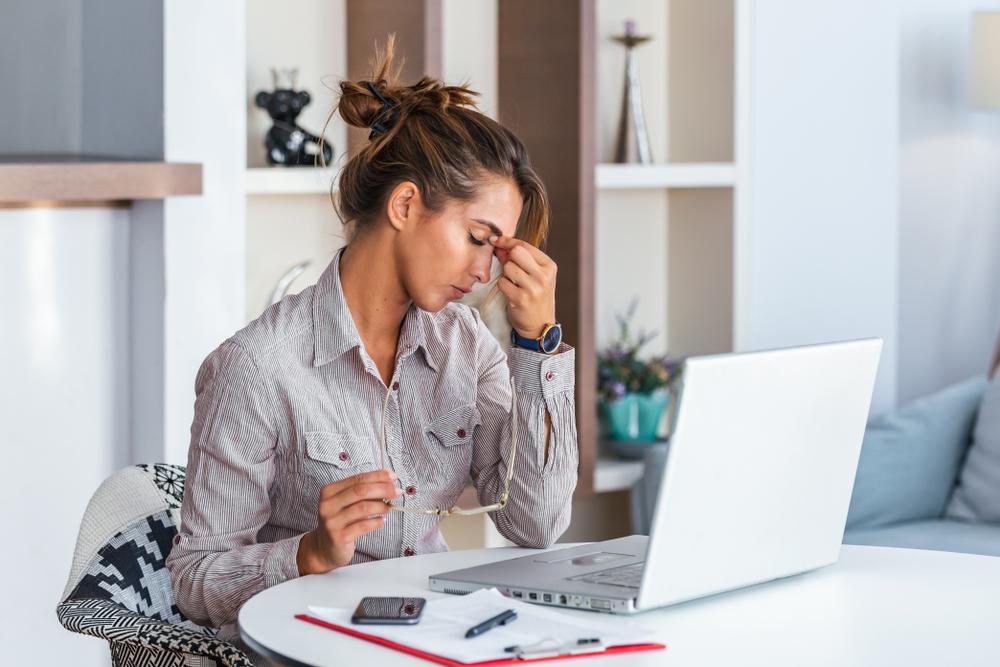 Headaches – Beyond the 3rd Type

Headache disorders are recognized throughout the medical community and organizations as disorders that effect a large number of people. This series about headaches began with a World Health Organization list of the four types of headaches that are ........ 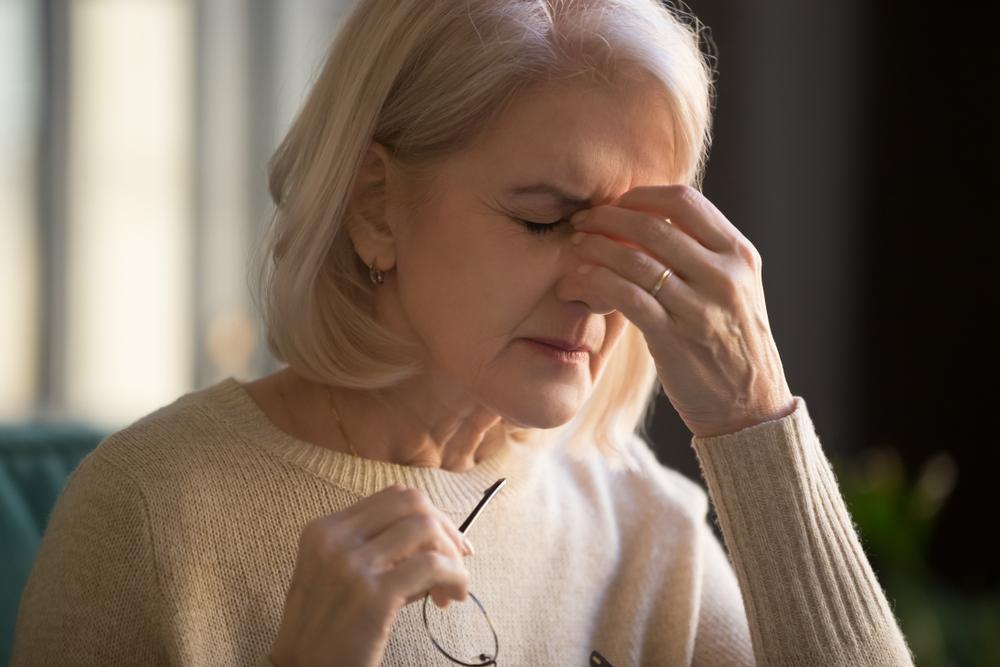 Part 3 of a 4 Part Series by Maryland Pain and Wellness Among the three most common talked about headaches although they affect the fewest number of individuals are the Cluster Headaches. Like the multiple aftershocks after an earthquake, Cluster headache 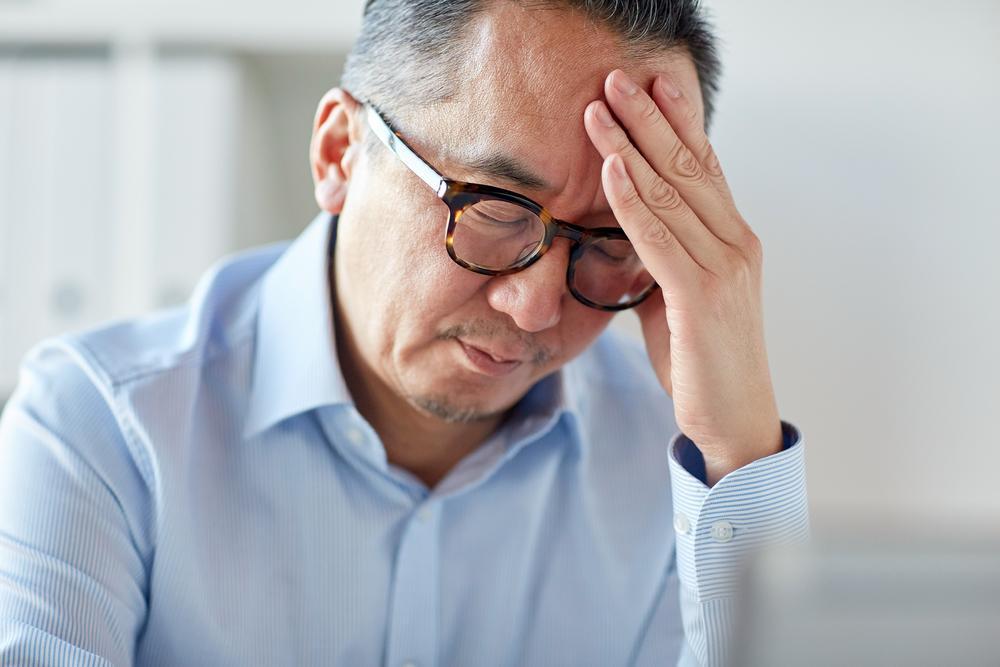 Part 2 of a 4 Part Series by Maryland Pain and Wellness Headaches are not always a sign of an underlying disease; a Tension Type Headache (TTH) is an example of this phenomenon. It does not mean that the TTH can be ignored if they occur on a regular ....